The family had partied the night away in their retro disco, enjoying hours of laughter and fun and today was the day of the grand unveiling!

As they speculated what this could all mean they watched Sven and his team flap about the arrangement of the jungle outside their home, arranging concrete blocks and sweeping the same patch of floor at least four times an hour. The day soon came and went as they all dozed, recovering from the night before, but the time was finally upon them. It was time to be unveiled!.

A cacophony noise slowly build up around them and they all twitched with excitement and fear. Then it all went silent and they could hear Sven in the distance talking about the event, explaining why they where all here and how he wanted them to enjoy the hundreds of new discoveries he had made.

And then the wardrobe doors to Narnia flew open, and we were engulfed with “ooooo’sss” and “aahhhhh’s”, before they were over run by children and adults alike desperate to play with them and get to know them.

They couldn’t of been happier, they were finally being appreciated, not seen as different and wrong but valued and envied for their uniqueness. They spent their nights counting down, waiting for the next day to come around so they could do it all again.

And they all lived happily ever after. 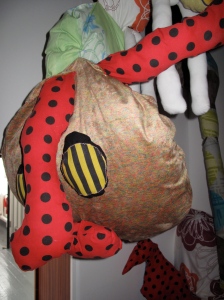 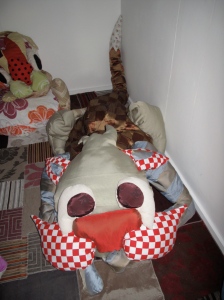 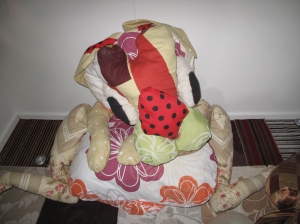